Just got my new IIa 016 back from Chris Sherlock today. Boy, he does good work. My only other Retina is a IIIc 021 (non-working meter) so now I have a comparison of two cameras that were a few years apart. 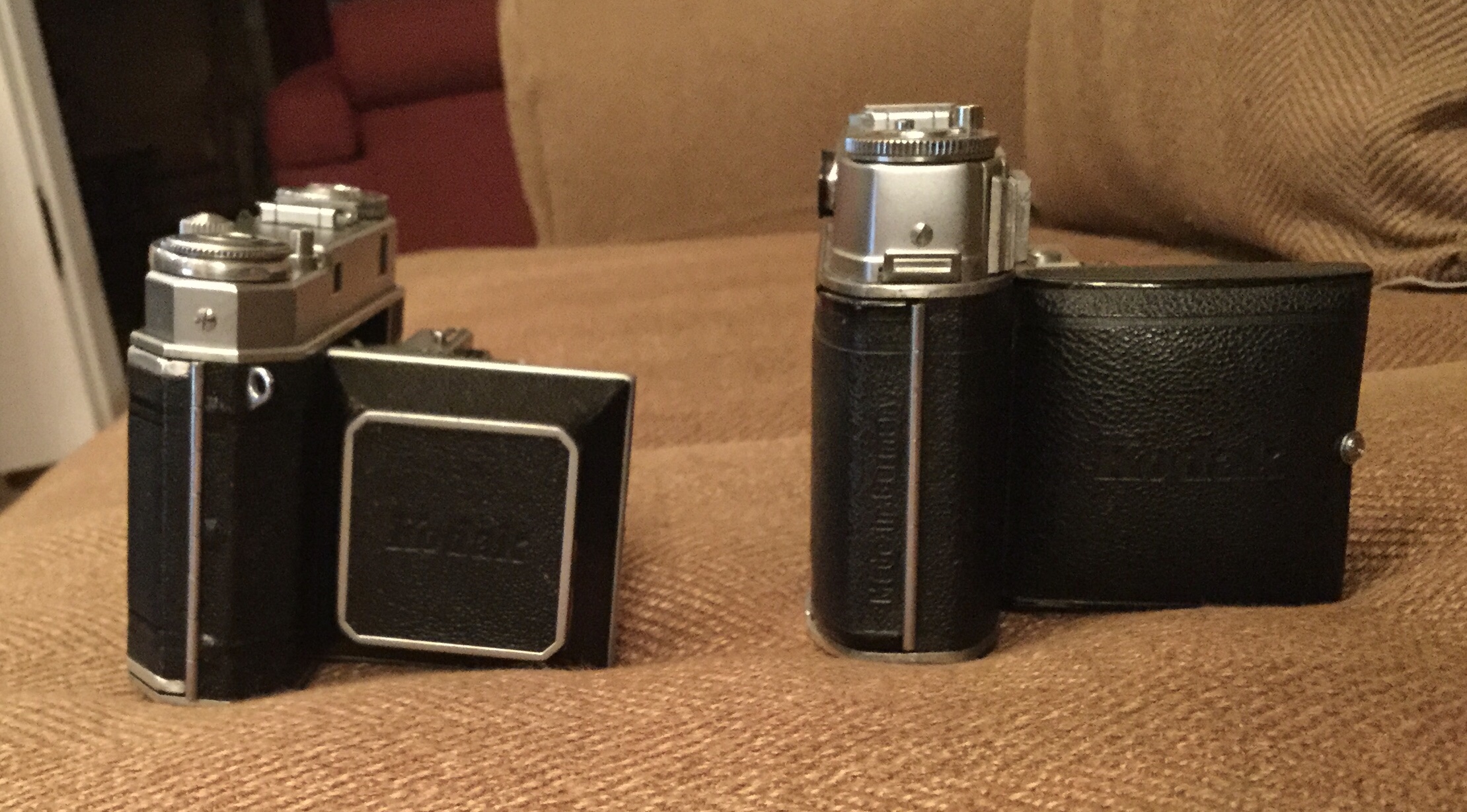 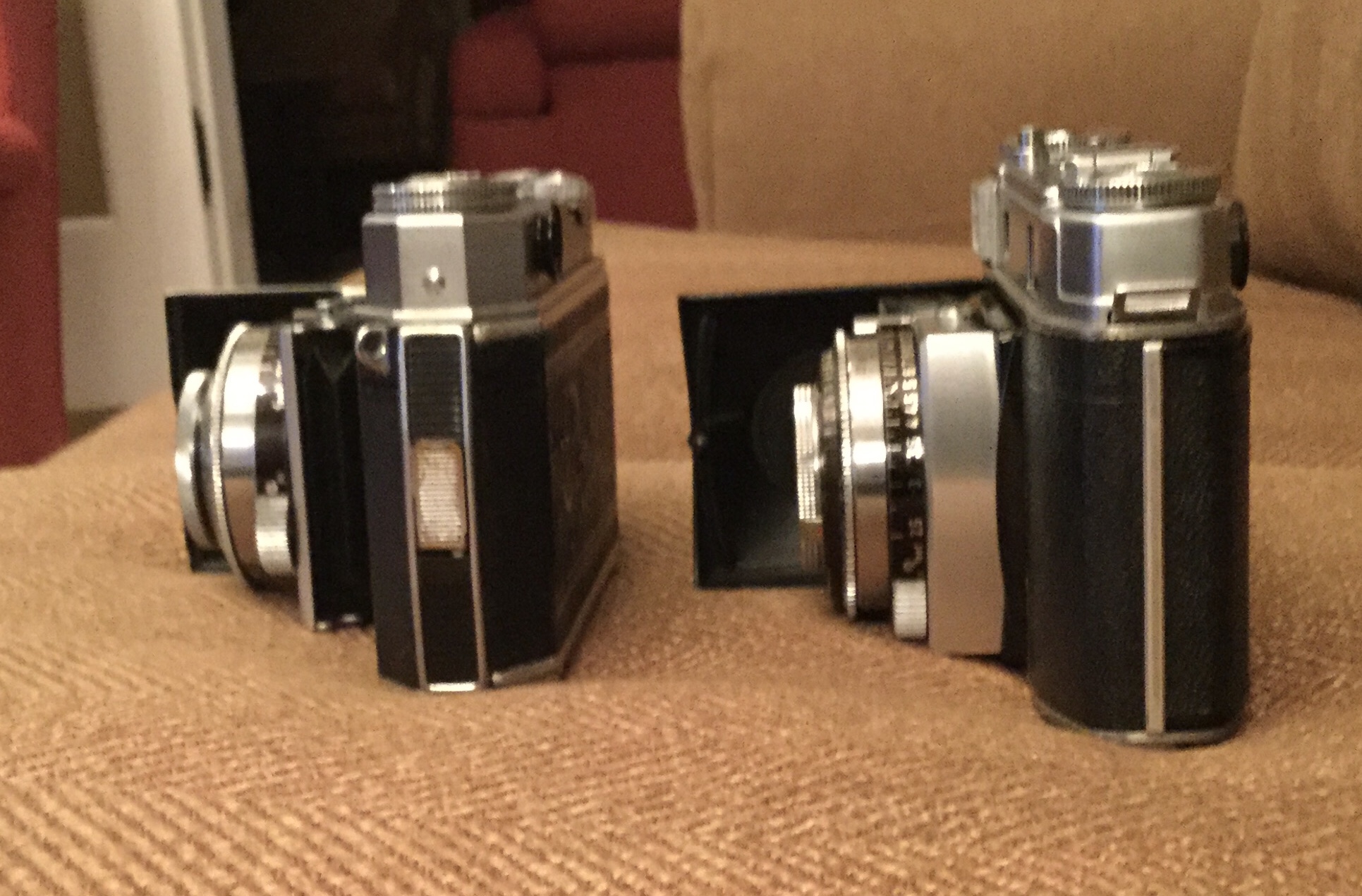 1. Size / Weight difference – It’s significant when you pick up the cameras. That increased top holding the meter makes the IIIc camera feel a lot bigger. In addition, the front of the IIa is flat, whereas the IIIc is curved, which makes the IIa easier to hold and it feels narrower. The overall impression is very different between the two.

2. Handling – The IIa has the top-mounted wind lever and the IIIc is on the bottom. The handling is very different and requires a different hold. One isn’t a lot better than the other, but I think the bottom-wind is a little easier. The top-wind isn’t as comfortable to finish out vs. the bottom wind.

4. Viewfinder – The IIIc has the nicer finder albeit with the hard-to-see-with-glasses bright line. The IIIc also has a lower VF magnification so the IIa is a little easier to use with both eyes open. In practice the difference isn’t big. I like to use Voigtlander Kontur finders anyway and the RF’s on both cameras are about the same.

I have 1/2 cases for both of them, which also makes handling easier, IMO. They’re both great cameras. Now I just to get a Retina I to “complete” my collection.

More from Cranford a couple of weeks ago. #cranfo