I’ve been very happy about this series of photos that I took in Seneca Falls, NY. For anyone who doesn’t know this unassuming town in the Finger Lakes region of Upstate NY was supposedly the inspiration for the town of Bedford Falls in Frank Capra’s famous 1946 movie ”It’s a Wonderful Life”. There is dispute about it, but it’s a nice story nonetheless. The bridge that Clarence the angel jumps off of to entice Jimmy Stewart to save him is also supposedly modeled on the green bridge on Bridge Street in town. The actual bridge in the movie was re-constructed on a movie set, but it was designed to look like the Bridge St bridge. A man, Antonio Veracalli, jumped off the bridge in April of 1917 to save a drowning person and died himself in the process.

As you can see, there are lots of ribbons and bells clipped to the bridge, echoing the sentiment from the movie where Zuzu Bailey, George Bailey’s young daughter, is told that ”every time you hear a bell, an angel gets his wings”.

Many of the memorial bells and ribbons were in sunlight and I thought that I could possibly position them with the out of focus river and it’s reflected blue sky in the background as a great backdrop. I probably took 20 photos but three stood out as successes. The first one is my favorite with its offset subject of crossing green iron and the bell. I had to edit the photo to take myself out of the bell’s reflection, but I saw that as harmless editing and I was blurry anyway. 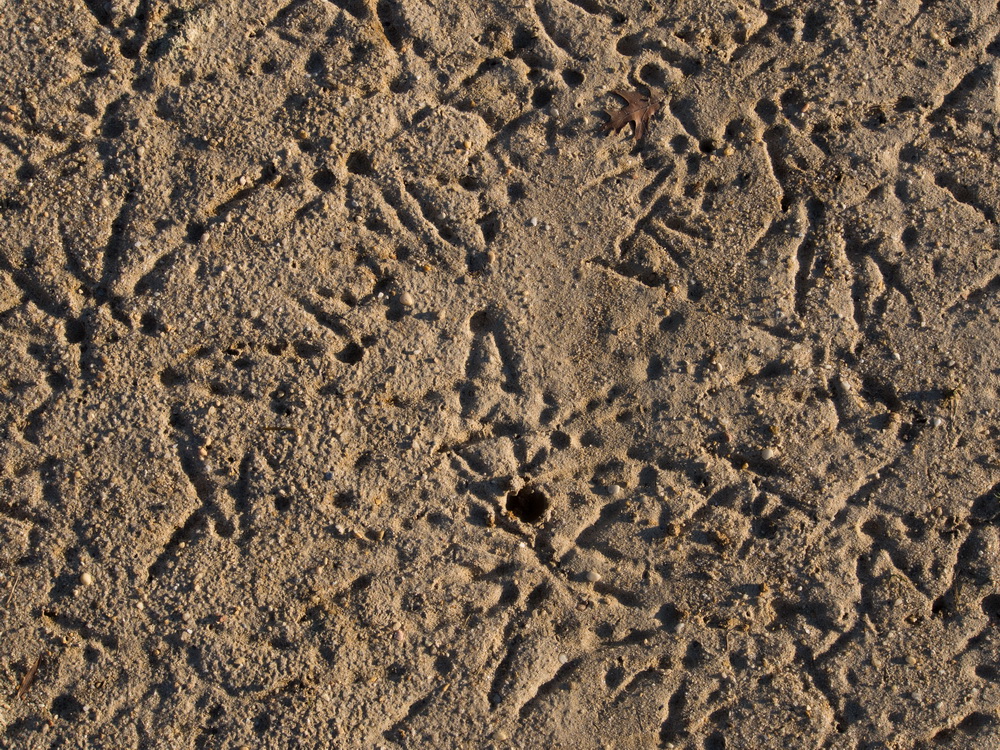 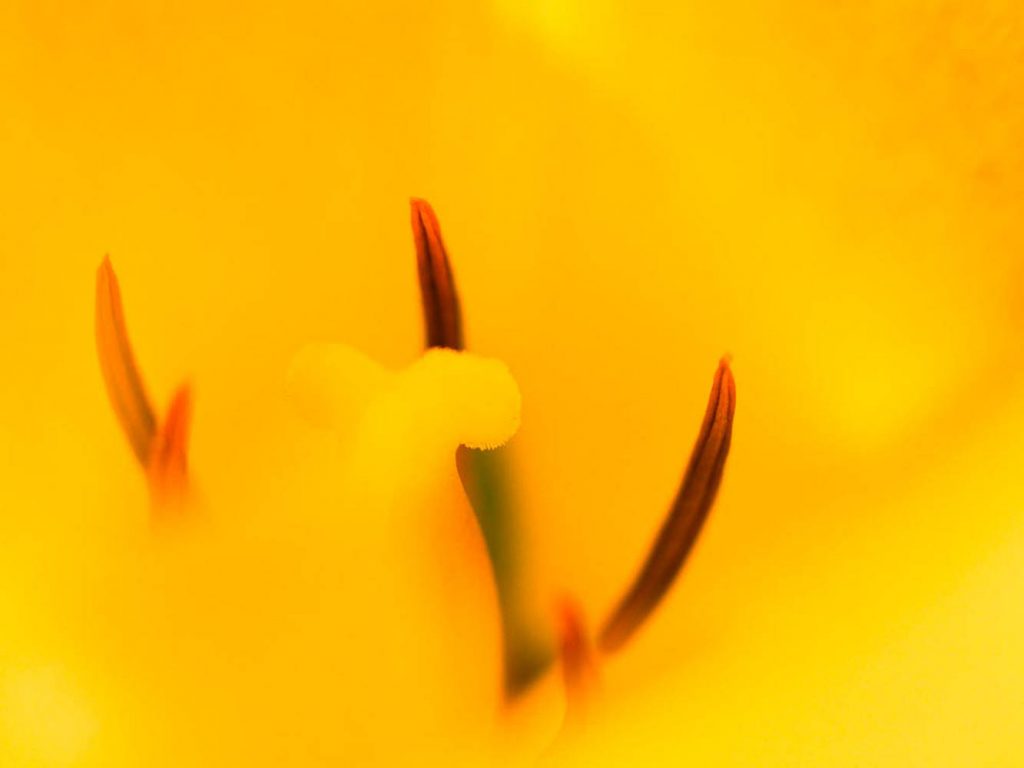